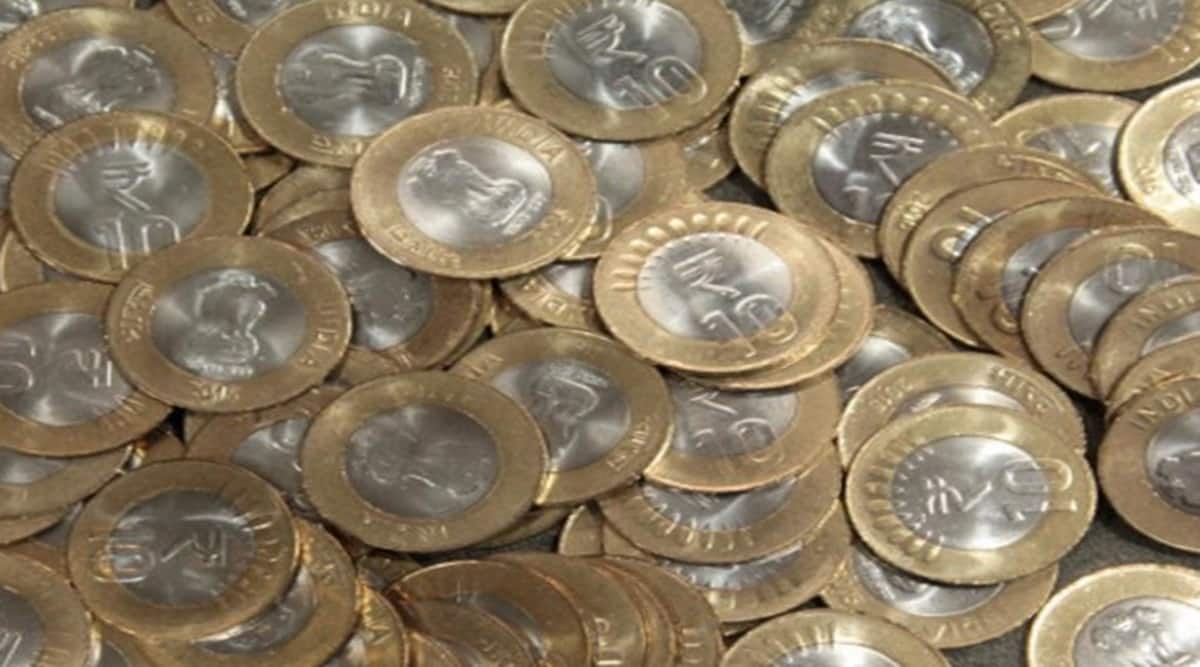 When you make a transaction and hand over a ten-rupee coin as payment, the merchant will sometimes refuse to accept it. The general public has the impression that there are several sizes and hues of ten-rupee coins in circulation, all of which are not genuine, i.e. legal tender. In a written response to a query in Parliament, the Central Government clarified that the Reserve Bank of India (RBI) releases Rs 10 coins in a variety of themes, sizes, and designs, all of which are genuine. They can be used as legal currency in a wide range of situations.

Pankaj Choudhary, Union Minister of State for Finance, stated in the Rajya Sabha on Tuesday (February 8, 2022), that all forms of 10 rupee coins are legal tender. He had responded to the topic of whether or not some Rs 10 coins are considered fake in various regions of the nation. Apart from that, he was questioned if the government will take the required procedures to make the Rs 10 currency legal tender. According to Chaudhary, there have been concerns regarding the non-acceptance of Rs 10 coins from time to time, but these pieces are legal tender. In Parliament, Chowdhary stated that detailed details of any complaint against a retailer for refusing to take a Rs 10 coin were not accessible.

To raise awareness, the Union Minister of State for Finance stated. The Reserve Bank of India distributes press releases from time to time to dispel myths regarding the 10 rupee currency and to calm people’s fears. People are asked to accept the 10 rupee coin without reservation in this. Apart from that, the RBI educates the general public through sending SMS to individuals all across the country and doing print media campaigns.