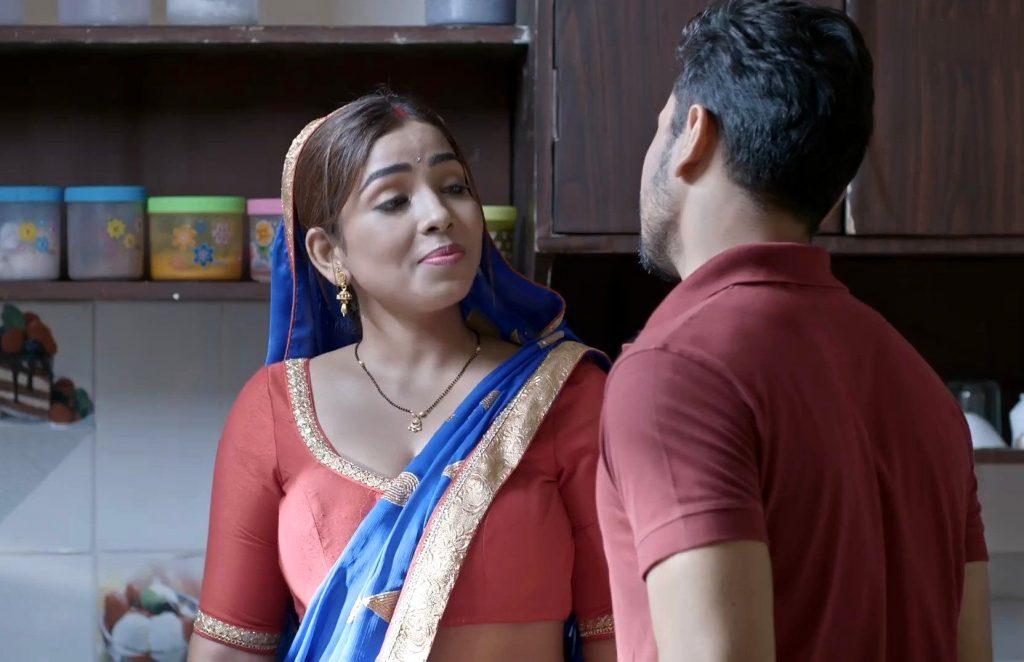 Aayushi Jaiswal is an Indian actress and model who predominantly appears in web series. She was born on August 27, 1996. She is most recognized for her work on the MX Player shows Martial Abuse and Criminal Life season 1. (2019). Aayushi Jaiswal was the showrunner for several Ullu web series, including Kamar Ki Naap Charmsukh, Hotspot Charr Charr, and Fantasy Call Hotspot.

She was born in India’s Uttar Pradesh state of Lucknow. She makes her acting debut in the 2019 short film Marital Abuse. She became well-known after starring in the Ullu online series. After being launched, her online series Kamar Ki Naap, Charmsukh became viral.

Hindi actress Aayushi Jaiswal works in the Bollywood film business. She appeared in a number of Hindi online series. Marital Abuse (2019), a short film with Ayushi in it, was directed by Ranjan Kumar and debuted in theatres. Her Samne Wali Khidki Web Series Ullu Originals web series enjoyed tremendous popularity in 2022.

Here is the web series list of Aayushi Jaiswal,