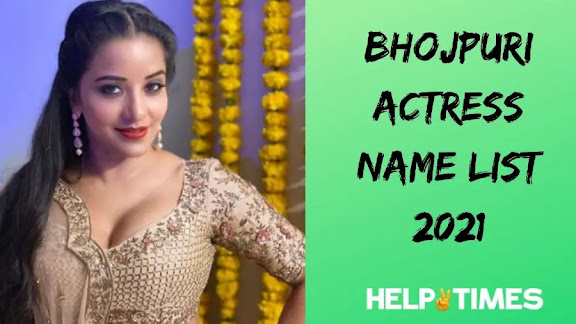 Bhojpuri Actress Name List: The Bhojpuri film business is now one of the fastest-growing in the world. Bhojpuri film boasts a long list of great performers and actresses. Apart from Bhojpuri films, several actresses also work in Hindi, Tamil, Telugu, Kannada, and Malayalam films. Below is a list of Bhojpuri heroines and actresses, along with their pictures.

His or her popularity is reflected in the number of followers they have on social media. Bhojpuri films are highly famous in India and other nations presently. Bhojpuri films have a large fan base in Asia, North America, and Europe, as well as in Bhojpuri-speaking countries including Guyana, South Africa, Fiji, Mauritius, and Suriname.