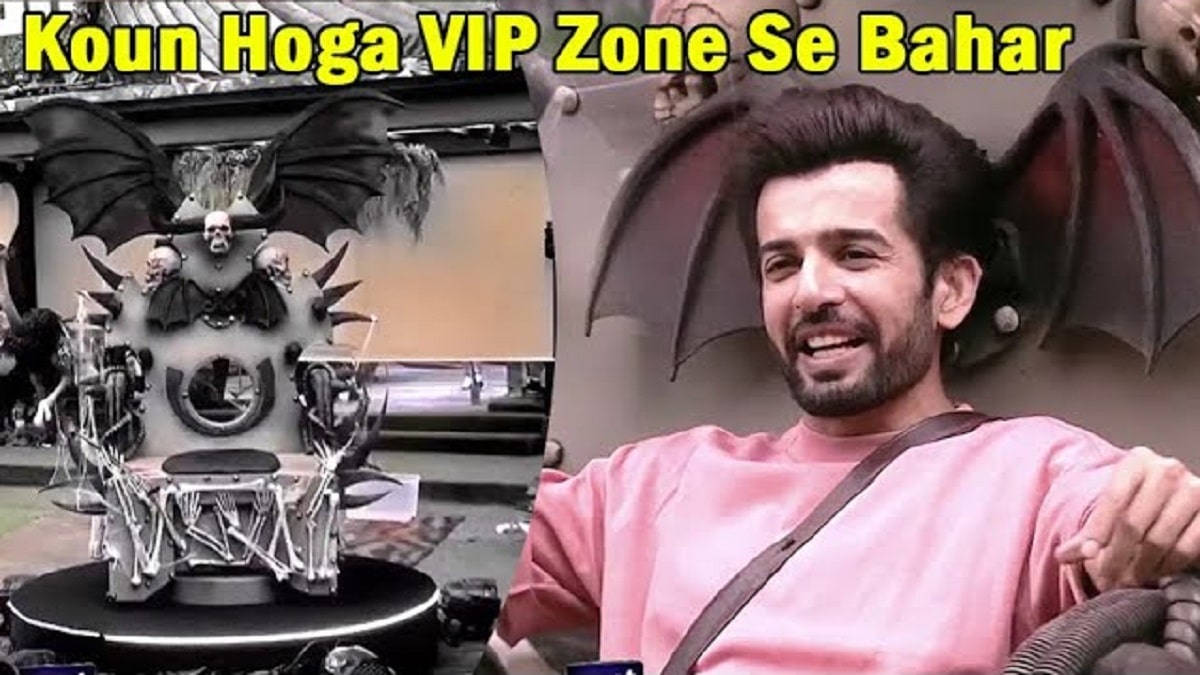 Bigg Boss 15, 17th November 2021, Written Update, Karan Kundrra Vs Pratik Clash In BB15 New task: The forthcoming episode of “Bigg Boss 15” is all set to provide a high voltage drama to the audiences. VIPs are constantly creating problems for other contestants as the power is currently in their hands. Due to this many ugly fights and conflicts are viewed in the BB house. In the last episode, viewers watch that the gate of the BB jail is open for the first time in this 15th edition. The makers are constantly portraying many twists and turns for the contestants and the viewers are extremely enjoying it. The next episode is also ready with the new drama and the viewers are going to watch another messy fight between Karan Kundrra and Pratik Sehajpal due to this BB makes a decision. Follow More Update On GetIndiaNews.com

In the forthcoming episode, tables are going to turn as non-VIP members- Neha Bhasin, Pratik Sehajpal, Rajiv Adatia, Simba Nagpal, and Jay Bhanushali get a chance to steal the VIP seats. Now the question is who do you think will get the position in VIP? Rajiv also shows his views and says that none of the VIPs deserves to be in the VIP position as they are the ones who create the most problems and nuisance in the BB house.

Neha also agrees with Rajiv and says “Seriously, I don’t know why I came here now.” On the other side, Karan was viewed talking to Rajiv and making him assure that if he comes to the VIP zone, it will surely be beneficial for them. Though Karan says he does have several reasons about why he will prove beneficial to them but he will not disclose them.

In another promo, viewers watching that Tejasswi is crying once again but what is the reason behind her crying. The reason is that Nishant Bhatt accuses Tejasswi of not performing the household chores. He says Tejassi did not do the work and she is lazy and all-time she only does the romance. After hearing this Tejasswi gets emotional and starts crying.

The other promo also shows the massive fight between Tejasswi, Karan, and Pratik. Pratik asks Tejasswi to shut his mouth but she says why should I shut my mouth. Later on, Pratik says to Karan that they don’t have the right manner after hearing this Karan burst into anger and says now we will going to make cancel this task. For better picture clarity watch this episode of “Bigg Boss 15” on the colors channel at 10:30 PM and stay connected with us.