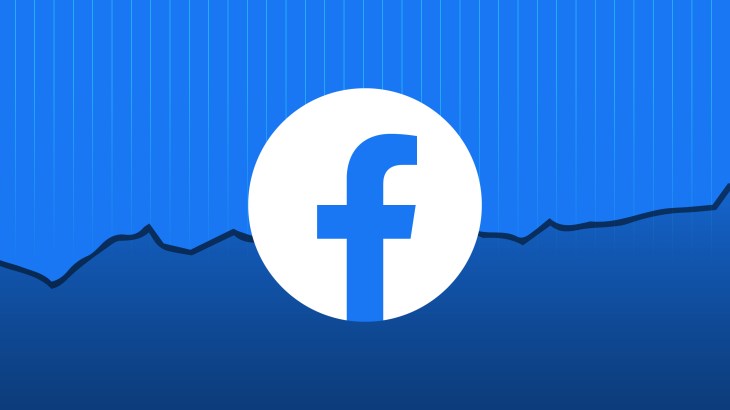 Facebook has introduced several new features to its Groups platforms, which are said to limit the spread of disinformation among group members. New capabilities for groups have been implemented, according to Facebook Meta’s parent company, which will keep the amount of disinformation distributed in control.

One of the new features is the ability for group admins to instantly dismiss messages that have been proven as fraudulent by third-party fact-checkers. This ensures that the post hasn’t been seen by anybody else in the group.

However, Facebook will face difficulties because many of the groups are private. Because there is no monitoring, harmful or erroneous information may quickly spread across the groups. Groups have also been accused of distributing false information regarding the coronavirus and other conspiracies.

Facebook has also added measures that penalize users who break the rules. According to a joint order issued by Varanasi’s District Magistrate Yogeshwar Ram Mishra and Senior Superintendent of Police Nitin Tiwari, admins of any WhatsApp or Facebook group can be arrested if any inflammatory or false news is distributed via their particular groups.

The Group admin(s) will be held liable for any sort of content shared in the group, according to the ruling. The administrator must remove the message’s content and notify the sender to the local police station.

Facebook administrators will soon be able to charge a fee for unique material, according to reports. Group admins can now charge group members for producing material that is only available on their platform.