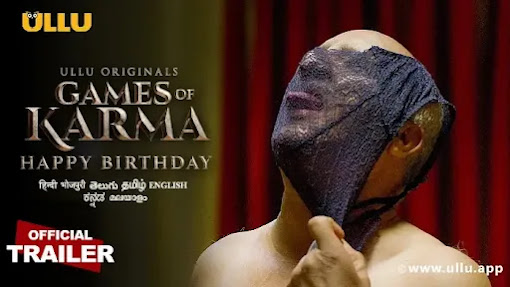 The plot is centered on the notion of Karma, and the protagonist will confront the consequences of his actions in the past. Furthermore, the Paritosh character is a middle-aged man who owns and operates a guest home. He lost her wife in some way, and he is commemorating her birthday for personal reasons.

He treats the married couples who hire his guest rooms with great kindness. Paritosh forces his visitors to eat palak paneer with medicines and then pushes himself on the women in his house. The narrative takes a turn, however, when he repeats it with a female writer, but when Karma strikes back, she turns out to be his son’s wife.