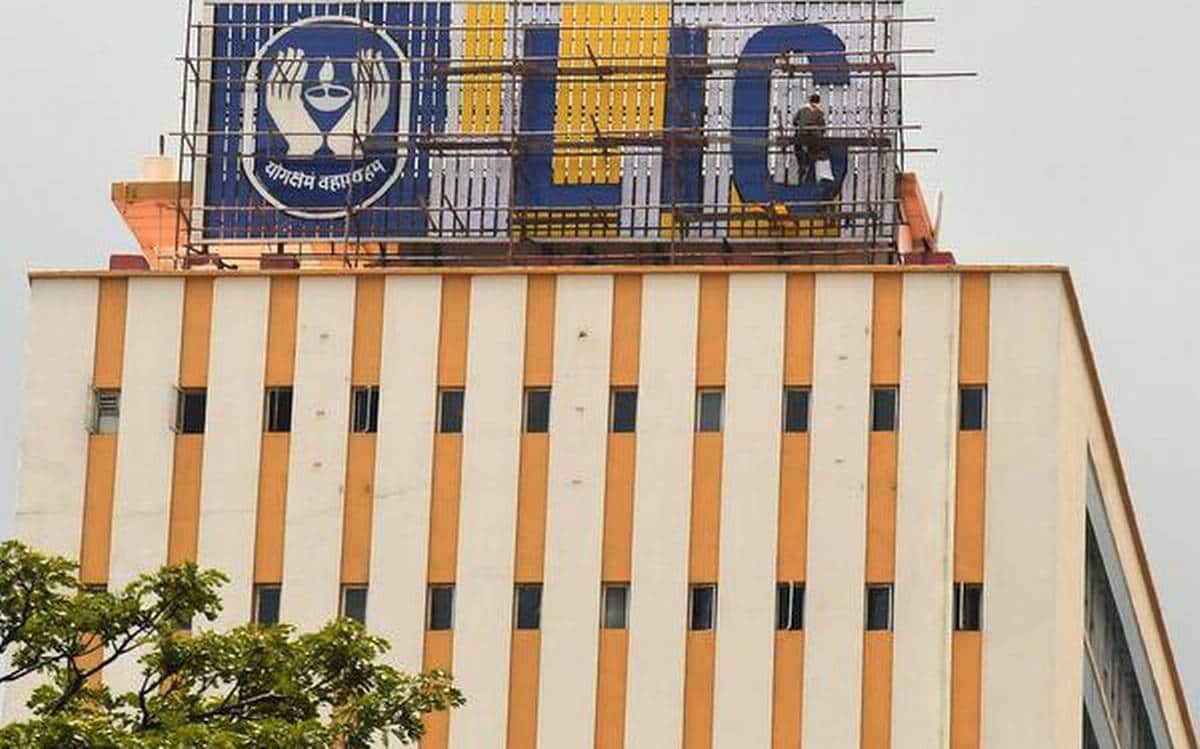 LIC IPO: The Modi government has approved Foreign Direct Investment (FDI) up to 20 percent through the automatic route for LIC’s IPO. The federal government made a major decision today on the country’s largest initial public offering (IPO). The Union Cabinet, led by Prime Minister Narendra Modi, has cleared FDI of up to 20% through the automatic route for the IPO of LIC, the country’s largest life insurance firm. This decision was made, according to sources, in order to enable the disinvestment of LIC. On February 13, LIC filed a draught Red Herring Prospectus (DRHP) with market regulator SEBI for the country’s largest IPO ever. According to this, the government would sell a 5% interest in the company, valued at Rs 63 thousand crores.

Why did it have to be approved?

Both FPI (Foreign Portfolio Investment) and FDI (Foreign Direct Investment) are permitted in IPOs, according to SEBI regulations. Foreign investors are interested in investing in LIC’s IPO, however, there is no explicit provision for foreign investment in LIC under the present FDI policy. The LIC Act of 1956 established the LIC.

Foreign investment in public sector banks is allowed up to 20% through government-approved ways under the present FDI policy, while the government has agreed to allow foreign investment in LIC and similar corporate organizations up to 20% through government-approved routes. This sort of FD has been retained on the automated route, as in the insurance sector, to make it easier to obtain capital. Because of the positive response to the LIC disinvestment, the government has made this choice.

Preparing to bring IPO in March

The initial public offering (IPO) of LIC might begin in March of next year. More than 31.6 crore shares can be issued under this scheme. Employees and the company’s insured may be eligible for a reduction on the issue price. According to statistics available, the embedded value of LIC as of 30 September 2021 is Rs 5.4 lakh crore, according to worldwide actuarial company Milliman Advisors. The market cap of LIC has not been stated in the papers submitted with SEBI, although it might be roughly three times the embedded value, or Rs 16 lakh crore, according to industry standards. The worth of the insurance company’s consolidated shareholders is referred to as embedded value.