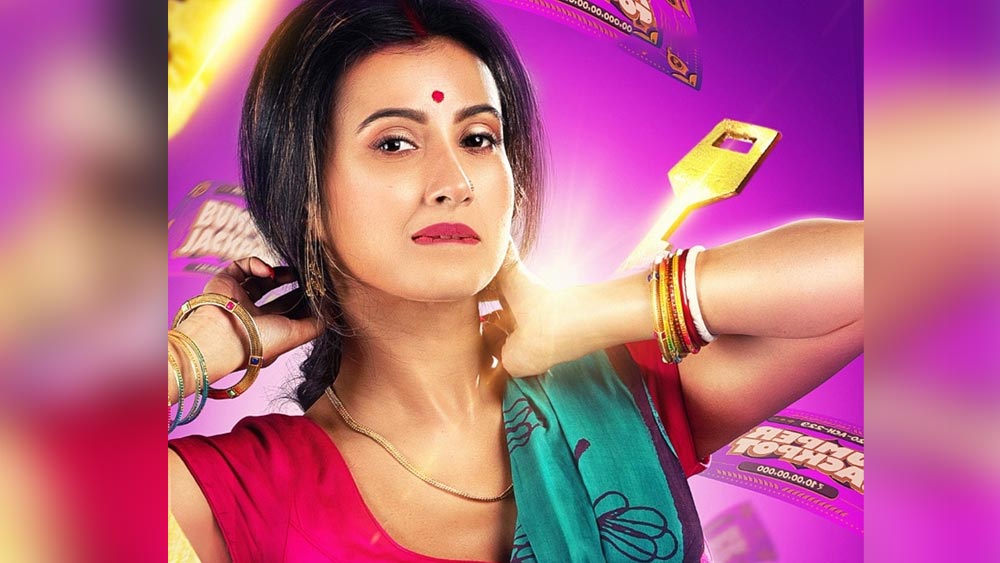 Monami Ghosh an actress known for works in serial, movie and web series. She started her career early age of life when she was only 17 years old with DD Bangla serial Saat Kahon.She has played the lead in 25–30 serials for which she has become famous for her role of the characters Ananya in Pratiksha Ektu Bhalobashar(2001-02), Komolika in Kon Shey Alor Swapno Niye (2003), Zeenat in Ek Akasher Niche (2004-04), and Barsha in Ekdin Pratidin. Her most well known performance is the character of Mohor in the 2009 ETV Bangla serial Binni Dhaner Khoi, Irabotir Chupkotha (2018) and Bonobhumi (2007). She also lead the Hoichoi drama and comedy web series Mouchak.