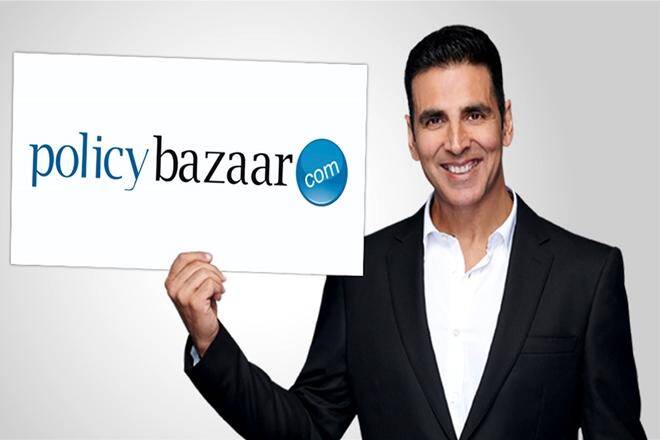 In the quarter under review, operating revenue climbed by 112% YoY to INR 505.18 Cr while total costs increased by 105%. In the first quarter of FY23, Policybazaar processed insurance premiums of INR 2,430 Cr, 52% higher than in the corresponding period of FY22. In the reviewed quarter, Paisabazaar disbursed a credit of INR 2,320 Cr, up by 136% year over year.

Our business is beneficial for our partners because of the business’s high loss ratio and retention rates. According to a statement he made, high disclosure rates and fraud detection are enhancing claim settlement rates for our partners.

According to the corporation, India’s rural areas are steadily gaining market share in the insurance sector. According to Policybazaar, non-Tier I cities accounted for almost 59% of its insurance business in FY22, twice the 28% in FY2017.

Since its start, it claims to have more than 12.3 million transactional users and to have sold 27.9 million policies. The fintech company also claimed to have field service in 114 locations and 40 physical outlets spread over 32 cities in the nation. PBFintech’s shares on the BSE on Wednesday ended the day 0.59% higher at INR 560.50. The business disclosed financial figures after market hours.

iPhone 14 is available for just 53 thousand, the dream will be fulfilled if you buy from here

WhatsApp New Features: Now you will be able to see all the old messages according to the date