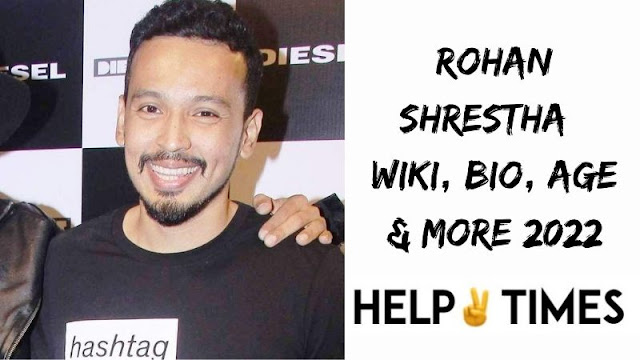 Rohan was raised by his maternal grandparents as a result of his parents’ hectic schedule. A day before his debut cover was published, his mother passed away. His mother is from a Catholic Christian family, whereas his father is from a Hindu family.

Learner’s Academy in Mumbai is where Rohan Shrestha finished his education. Following this, Rohan Shrestha graduated with a degree in commerce from Mumbai’s HR College of Commerce and Economics. Like his father, Rohan Shrestha aspired to be a photographer. Rohan Shrestha studied photography at the New York Academy to prepare for this. In addition to this, he has assisted his father in the past.

He began photographing pictures when he was a college student. He quickly transformed it into a career. To aid the victims of the Nepal Earthquake in April 2015, he travelled to Kathmandu with his buddies. In addition, he has a Scuba Diver certification. Rohan Shrestha is now recognised as the top Bollywood photographer.
His parents therefore relocate fast as a result of his father’s job. Rohan was raised by his grandparents as a result.

He attended Learner’s Academy in Mumbai for his formal education. After that, he continued his pre-university studies at Mumbai’s H.R College of Commerce and Economics.