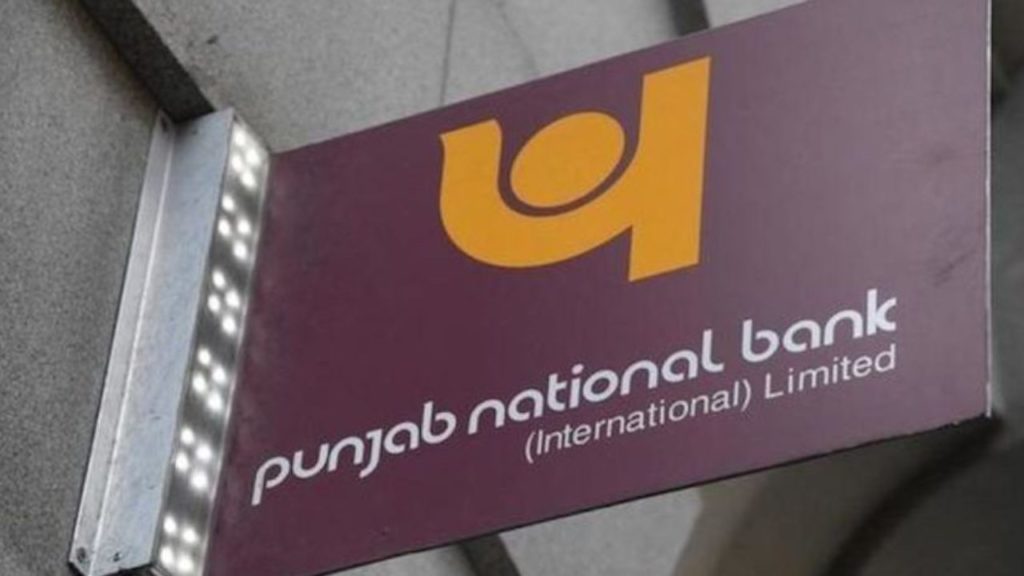 It stated that it has taken provisions of Rs 824.1 crore in accordance with prudential guidelines. In 2018, IL&FS, a non-banking financial business, defaulted on its credit commitments, putting many infrastructure projects it had sponsored in peril. At the time, the company’s debt exposure was estimated to be Rs 94,000 crore.

Intervention by the government

In October 2018, the government disbanded the former board and replaced it with a new one to monitor the NBFC’s recovery.

Another bank has been robbed.

PSB claimed it has declared this NPA as a fraud account and notified it to the RBI, in accordance with the bank’s policy on determining and disclosing significant events.

Punjab & Sind Bank said it had already made provisions of Rs 59.54 crore in accordance with prudential guidelines.

RBI norms require that aside from reporting fraud cases to the central bank, banks must also submit a flash report (FR) for frauds involving amounts of Rs 5 crore and above within a week of it coming to their notice.

About The Offending Company

IL&FS Energy Development Firm, which is a subsidiary of Infrastructure Leasing & Financial Services, created the company as a special purpose vehicle (SPV) (IL&FS).