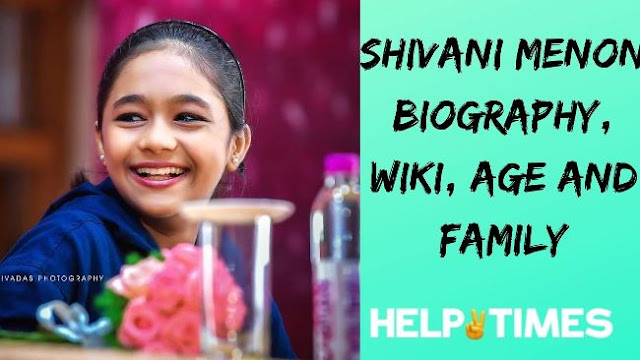 Shivani Menon is a television anchor and actress from India. She made her acting debut as a kid. Shivani’s first featured sitcom on Flowers TV was Pradeep Madhav’s Uppum Mulakum (2015-2021). Many Malayalam people praised her for her smart performance. She went on to star in the short film Amme Narayana (2021). Shivani was a contestant in the reality show Kuttikalavara. She also worked for the Kilukkampetty show as a young anchor.