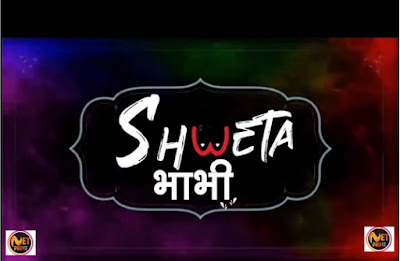 NetPrime is coming with a new web series on its OTT platform. After the successful releasing of Jangal Me mAngal and Revenge. Now, the Net Prime is coming with one more hot and fascinating web series names “Shweta Bhabhi”. The trailer of the web series has been released officially on social media and Youtube. After the release of the trailer, it is gaining so much love and response from the fans. Also, the sharing of the trailer is increasing on social media. If we talk about the release date so, the series will be released very soon. Through this article, we like to share some important details of the web series like Cast Members, Release date, Storyline, and Reactions.

Shweta Bhabhi Cast: It cast includes Rocky Singh Rajput, Sneha Kudvalkar as lead and many others are in supporting roles. This show is directed by Akshay P.

Net Prime’s Shweta Bhabhi release date: Net prime is ready to release this show but could not disclose the release. Hope it will release very soon.