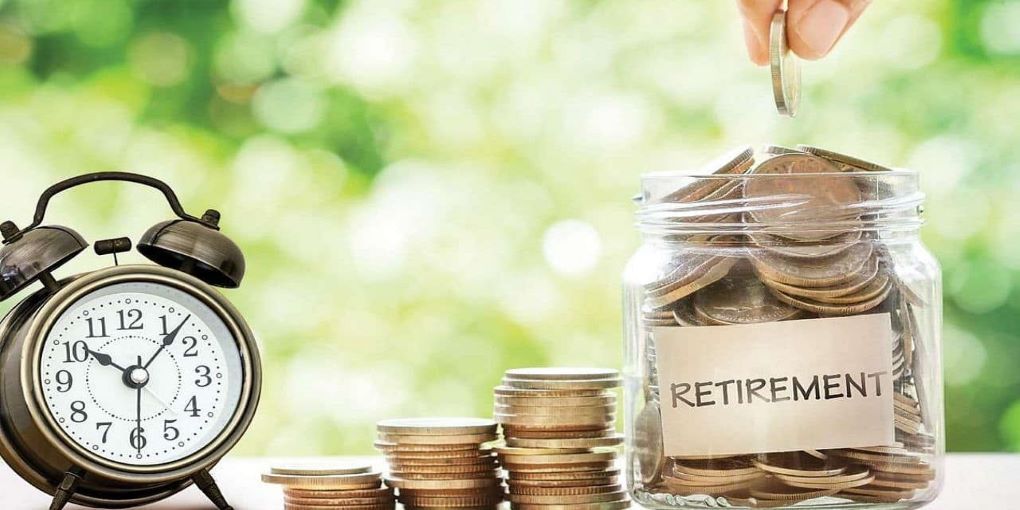 Even if the government contributed 14 percent, the exemption was available only up to 10%. But now a provision has been made to increase it to 14%.

In addition to the 80C exemption, there is a tax deduction possible on the employer’s payment. According to the Economic Survey, the number of NPS pension system participants reached 4.63 crore, up 24% over the previous year. Obviously, the state government employees have been relieved by this budget.