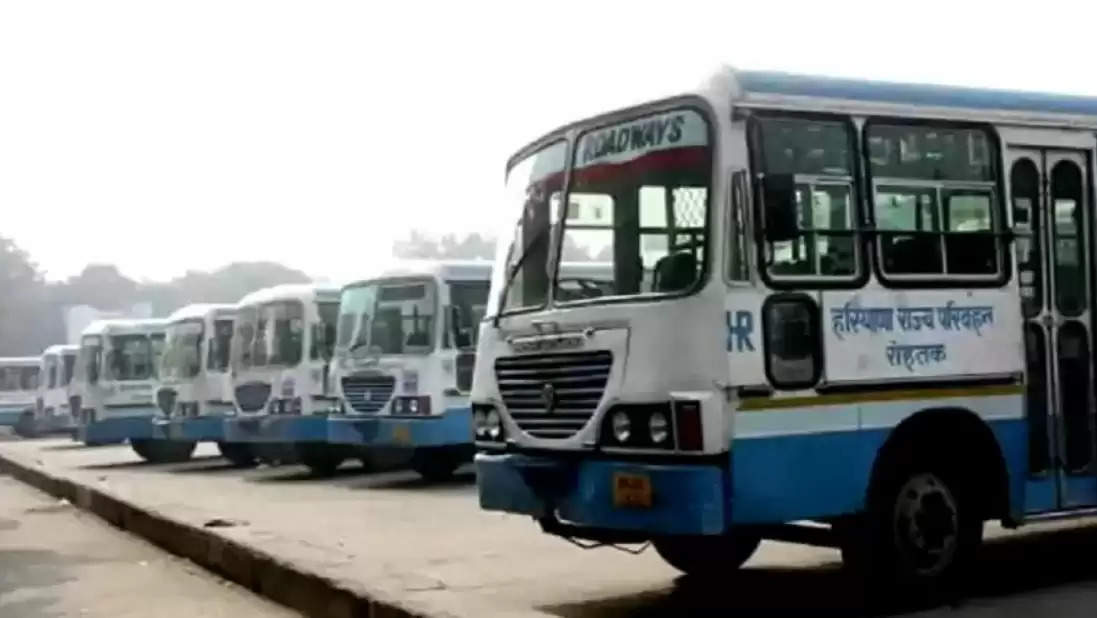 Bus travel in Haryana may soon become prohibitively pricey. If the price of diesel continues to rise, Haryana Roadway bus fares may be raised as well. Haryana Indeed, the rise in diesel costs has begun to damage Haryana’s highways. The cost of a kilometer of road has risen to 35 rupees 88 paise.

The increase in diesel costs has resulted in a Rs 3 per kilometer increase in the road loss. If the price of diesel is not stable, then the journey of roadways buses can become costly. Moolchand Sharma, the Transport Minister, has stated as much. This year, the cost of repairing roads has reached Rs 752 crore.

In such a case, the Transport Minister stated that the charge has not yet been raised, but that if the price of fuel continues to rise at this rate, the fare may be raised.

Currently, 562 buses are operating under the kilometer program, which will be raised to 1562 in the near future. Tenders for kilometer buses will be released soon. At the same time, Haryana Skill Employment Development Corporation would fill the dearth of staff in the roads fleet.