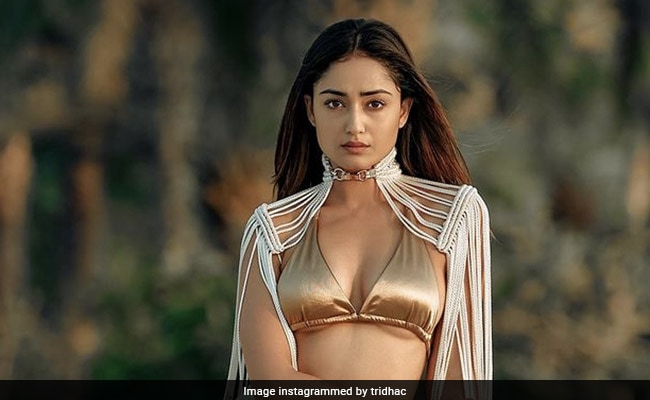 Check out the complete Filmography of Tridha Choudhury in the table given below,

Check out the Television and web series list of Tridha Choudhury in the table given below,

Tridha Choudhury is a Bengali and Telugu actress best known for her work in Bengali and Telugu films. She received the Calcutta Times Fresh Face 2011 award. Her debut film, Mishawr Rawhoshyo, directed by Srijit Mukherji, was released in 2013. Tridha Choudhury has appeared in the following films, television programs, and online series: Tridha Choudhury is an Indian actress who has starred in Hindi, Bengali, and Telugu films, as well as web series. Mishawr Rawhoshyo, Tridha’s debut film, was released in 2013. She made her television debut in the Star Plus series Daheez, in which she co-starred with superstar Harshad Arora. Read on for a complete list of Tridha Choudhury’s series.