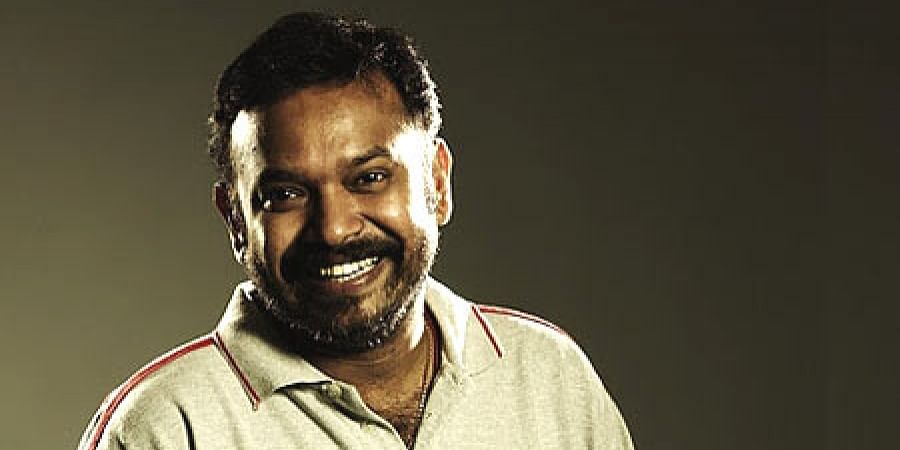 Venkat Prabhu is Venkat Kumar Gangai Amaren’s real name. He is a well-known filmmaker who has worked in the Tamil cinema industry as an actor, director, and playback singer. He spent seven years in the United Kingdom, where he finished his high school and undergraduate studies and earned an accounting degree. Prabhu started his career as a playback singer in the film industry after returning to India and singing for demos by his relatives, Yuvan Shankar Raja and Karthik Raja. In 1996, he, his brother Premgi Amaren, and his boyhood buddy S. P. B. Charan formed Next Generation, a music band that included Yugendran and Thaman and performed on stage multiple times.