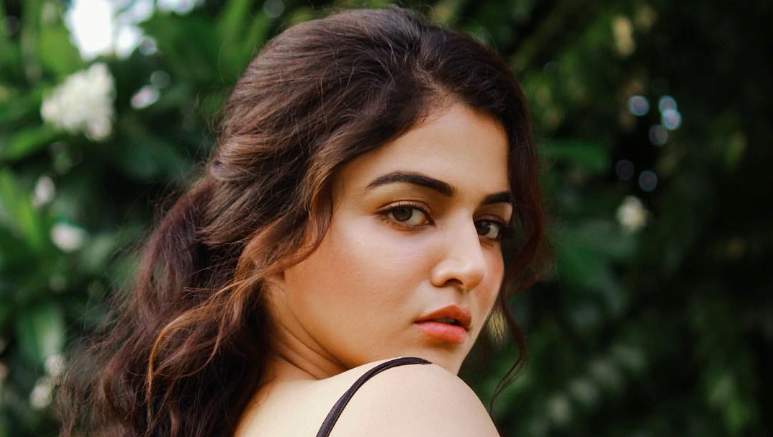 Wamiqa Gabbi is a beautiful, multi-talented, and famous Punjabi model and actress. She is currently one of the most famous and active Punjabi actresses. The girl is popular in Punjabi cinema and in Tamil, Bollywood, Telugu, and Malayalam cinema.

She has appeared in many famous Punjabi super hit songs and almost works with every famous Punjabi artist. She is popularly known for her roles in Nikka Jaildar 2 and 3, Dil diyan gallan etc. she is currently favourite of the audience, and her every movie is a box office hit.

Wamiqa Gabbi was born on 29 September 1993, in Chandigarh. The actress’s religion is Islam and belongs to a Muslim family. The actress completed her graduation from DAV college in Chandigarh. Her father is a Punjabi scriptwriter and known for his writing in many Punjabi shows whereas her mother is an educationist.

The actress’s real cast is not Gabbi, it is her father’s nickname. She said I wanted to add his name to mine so I used his nickname after my name

The actress as a child artist works in a Punjabi serial Sauda dila da and then appeared in a dance show judged by Aamir khan. The actress from a very young age was active in cinema she played a side role in many Bollywood movies such as jab we met, Mausam, Bittu boss, Love aj kl etc. she debuted in Punjabi industry with her role in Ttu Mera bai main tera bai as a lead actress. Her first Telugu movie was Bhale manchi roju. The actress also appeared in many Tamil movies and her first Tamil movie was maalai nerathu mayakkam.

The actress loves dancing and is a trained kathak dancer. She also considers mandy Thakkar as her best friend and loves to hang out with her

At such a young age, the actress has achieved so much and has such a down-to-earth personality. She has everything that makes her a perfect actress, but more than anything, she is hard-working, like a cheery on top of the cake. The actress’s fan wants to see her more in Bollywood movies which might be possible In the near future.