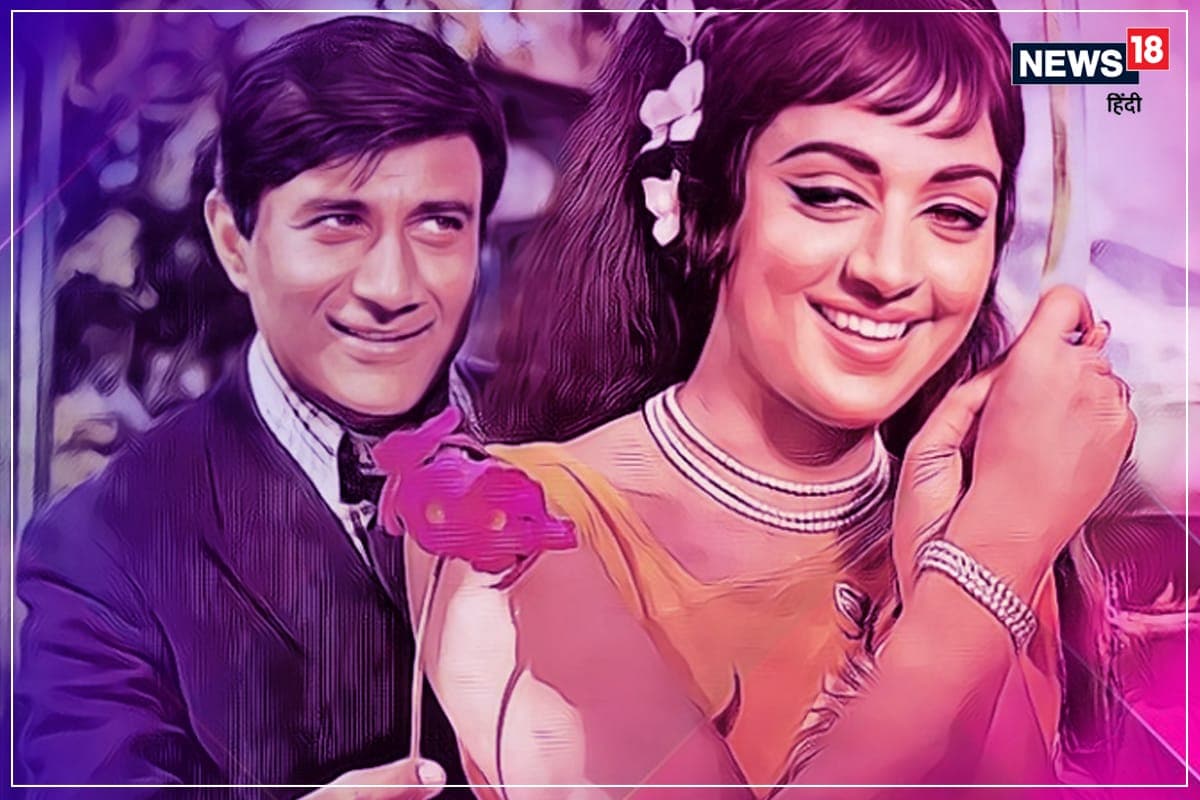 Mumbai: Bollywood’s veteran actor Dev Anand had a different flair. It is said that in those days, girls used to jump from the roof after seeing them. Working with such an actor used to be the dream of every actress at that time. The dream of Bollywood’s dream girl Hema Malini was also fulfilled with the film ‘Johny Mera Naam’. When Hema got the opportunity to work with Dev Anand for the first time, she was very nervous. This was Hema’s first blockbuster superhit film of the 70s and the highest-grossing film at that time.

Hema Malini had told about ‘Johnny Mera Naam’ in an interview to the National Herald in 2019 that ‘My mother was a big fan of Dev Saheb, so I grew up listening to his name and watching his films. But little did I know that one day I would get a chance to work with him? I started my career with the legend Raj Kapoor. When I got Dev Sahab’s ‘Johnny Mera Naam’, I did it immediately but you can guess my nervousness.

The crowd became uncontrollable during the shooting of the song.

Hema Malini says that ‘I was new and he was a big star but he never made me feel like a new waist. Both Dev Saheb and his brother Vijay took great care of me. ‘Johnny Mera Naam’ was directed by Vijay Anand. I remember the shooting of the song ‘Vada To Nibhaya’ was going on in Rajgir, Bihar, during the shooting the crowd became uncontrollable, then Dev Sahab took special care of me. It was my first blockbuster film.

Also read – 40 years of ‘Dard’, Rajesh Khanna was also made a superstar by songs, did a double role in the film

Gulshan Rai and Raj Kapoor were at loggerheads