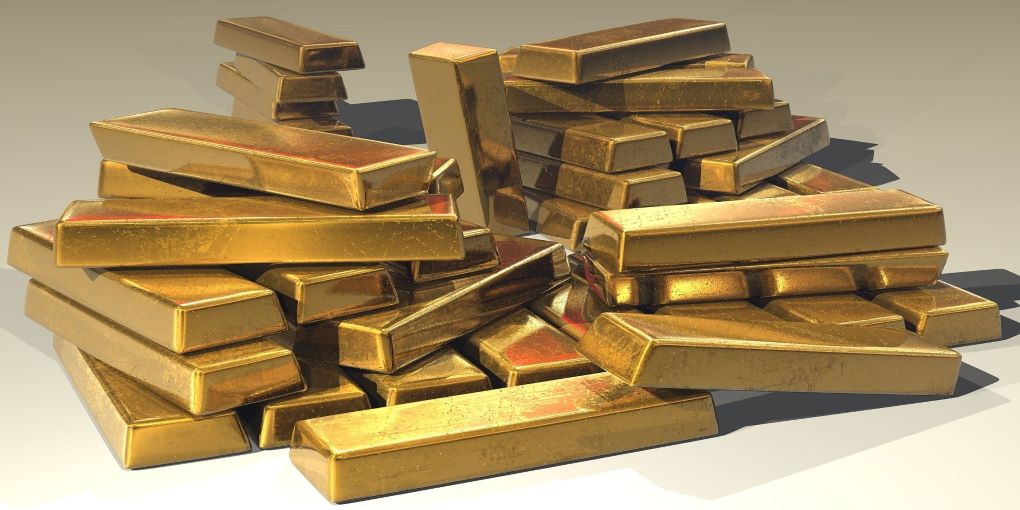 Demand for jewelry increased by 93 percent in the fourth quarter, reaching a new high of 265 tonnes, up from 137.3 tonnes in the previous quarter. Jewelry demand has surged to Rs 1.15 lakh crore from Rs 61,060 crore in the same time the previous year in terms of value. Due to a reduced base, which was at an 8-year high, investment demand for gold jumped by 61% to 79 tonnes in the fourth quarter. In the same period last year, gold investment demand was 48.9 tonnes. Gold investment climbed to Rs 34,130 crore over this time, up from Rs 21,730 crore the previous year. Retail gold investment has risen in expectation of a price drop in November and a positive outlook.

Because of robust demand in the fourth quarter, overall gold demand in 2021 climbed by 78.6% to 797.3 tonnes, compared to 446.4 tonnes in 2020. During this time, demand for jewellery has more than doubled, surpassing levels seen before Corona. In 2021, the demand for jewellery reached a six-year high of 611 tonnes.

With the easing of lockdown restrictions and the speed of vaccinations, consumer mood increased in the second half of the year, leading to a rise in both consumption and investment during Dussehra and Dhanteras. As both imports and exports expand significantly during the year, jeweler sales will exceed those of the Corona era.