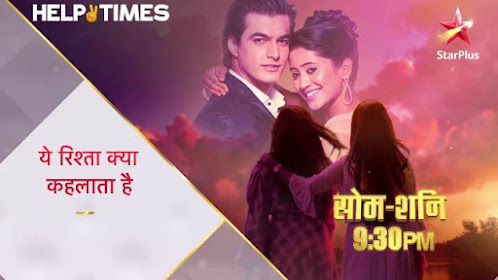 For several years, the famous program ‘Yeh Rishta Kya Kehlata Hai’ has been on the air. And the crowd has a soft spot for the famed ‘Jodi’ of ‘Naira’ and ‘Kartik’ (Shivangi Joshi and Mohsin Khan). The two are now preparing to say their goodbyes to the program, which is on an eight-year hiatus.

Three new characters from the next generation, ‘Abhimanyu,’ ‘Akshara,’ and ‘Arohi,’ will be presented after the eight-year gap. Harshad Chopra (who plays Abhimanyu), Karishma Sawant (who plays Akshara), and Pranali Rathod (who plays Akshara) are the three actors who will portray the parts (she plays the role of Arohi).